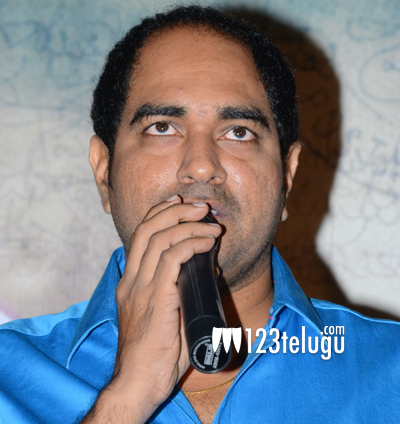 One of the most eagerly awaited films of this season, Varun Tej’s Kanche, is gearing up for its grand audio launch event on 17th this month. In a recent interview, director Krish revealed the main inspiration behind making Kanche. Krish said that he and Allu Arjun visited the Navy Museum in Vizag during the making of Vedam. There, Krish saw a huge, inactive bomb which was dropped by the Japanese forces on a ship carrying 2000 tonnes of ammunition in Bay of Bengal off the Visakhapatnam coast on 6th April 1942.

Further, during the Tamil remake of Vedam, Krish visited yet another museum in Karaikudi, Tamil Nadu, and was stumped to know about the participation of Indian soldiers in the World War II. Nearly 24,000 Indian soldiers out of 25 lakh Indian contingent were killed in the war. Inspired by these overwhelming historic facts, Krish decided to narrate the World War II in the backdrop of a love story. Kanche is all set to release on 2nd October.