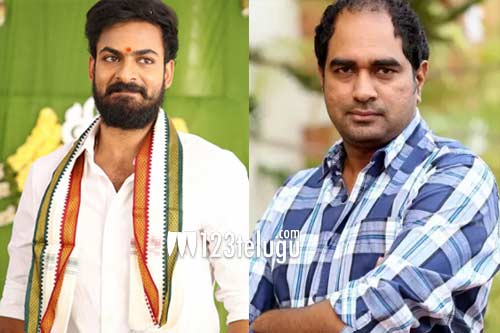 Uppena caught the imagination of many and became a big hit. The mega hero, Vaishnav Tej lived up to all the hype and gave a solid performance.

Now that Tej has made an entry, the wait is for his next film with Krish. The film tentatively titled Kondapola is done with its shoot and now the gossip is that the makers have planned to release the film on the 8th of October.

A bit of VFX work is left and due to the COVID crisis, the work was halted. Now that it is almost done, the makers are planning the release. An official confirmation is yet to be made in this regard.