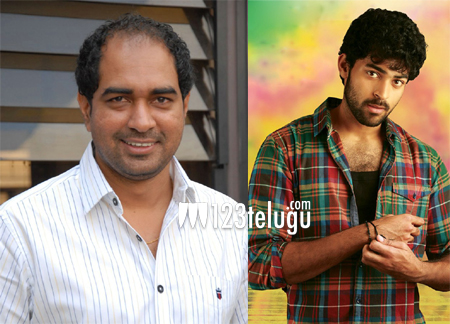 Even before his debut film is out, looks like young hero Varun Tej is making the right career moves. If the current film nagar reports are to be believed, noted director Krishh is all set to direct Varun in his second film.

Though an official conformation in yet to be received, looks like things are slowly falling into place. Meanwhile, Varun Tej’s debut movie Mukunda is gearing up for a December 25th release all over. Pooja Hegde is the female lead in this film which is directed by Srikanth Addala.