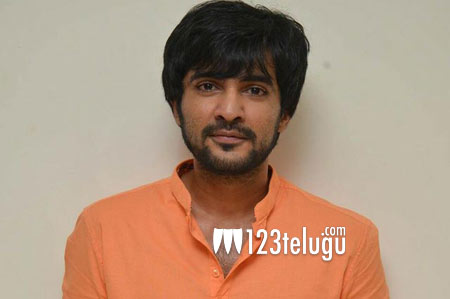 Young hero Sidhu Jonnalagadda had impressed with not only his performance but also his quirks in his writing in the recently released romantic comedy, Krishna and his Leela. He had co-written the script along with the film’s director Ravikanth Perepu.

Now, it’s been earlier reported that Sidhu will be providing the script for even his upcoming film, Maa Vintha Gaadha Vinumaa. The film is a crime thriller and it will be directed by a debutant named Vimal. And now, Sidhu will also be penning the script for his yet another new film under his Amazon Prime series Gangstars director Ajay Bhuyan’s direction. More details will be out soon.