Krishna and his Leela hero signs his next with noted banner
Published on Oct 7, 2020 7:07 pm IST 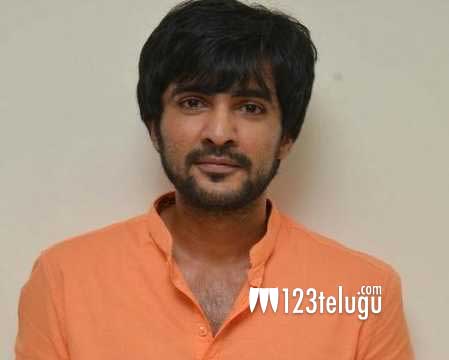 Young hero Siddhu Jonnalagadda made a good impression with his recent outing, Krishna and his Leela. The actor has now signed a new film under the successful production house Sithara Entertainments.

Siddhu’s new film will be directed by a debutant named Vimal Krishna. Touted as a crime comedy, the film’s regular shoot will commence soon. Suryadevara Naga Vamsi is the producer. More details of the project are awaited.