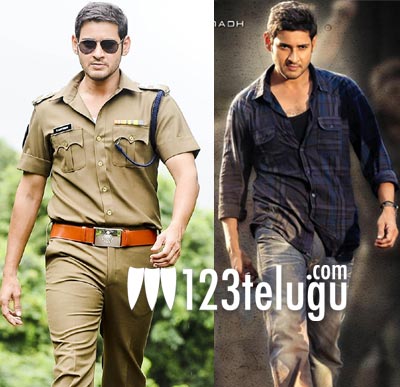 The buzz around Prince Mahesh Babu’s Businessman hasn’t even barely subsided yet, but Puri Jagan’s announcement that he will begin shooting for Businessman 2 this December has already caught the imagination of movie lovers and analysts alike. Program coordinators in TV channels have already started coming up with innovative and outlandish ideas. One channel speculated that Krishna Manohar will be given the task of eliminating Surya Bhai, with Mahesh Babu in a dual role.

Yet another one went on air exploring the possibility of Krishna Manohar joining Surya Bhai to eliminate and eradicate corrupt politicians in India. Speculation is rife about Surya Bhai’s closing statement in Businessman “Naaku Yeami Kakundaa Thirigi Vasthae India Doola Theerchaesthaa”. Rest assured that Puri must have had a quite a laugh at these juicy speculations that are roaming the airwaves. Mahesh meanwhile has also said that he is looking forward to Businessman’s sequel and cannot wait to hear the story line that Puri has for him. Will it really be Krishna Manohar vs Surya Bhai? We don’t know for sure now, but the prospects do seem pretty exciting don’t they?