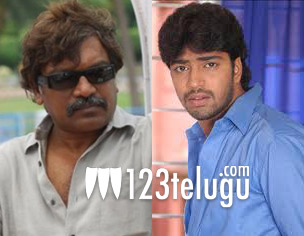 The latest buzz in Filmnagar is that creative director Krishna Vamsi is going to make a film with Allari Naresh in lead role. Apparently, the film’s script has been almost finalized and the team is looking for a suitable heroine for the film. This will be the second time that Allari Naresh will be acting in a Krishna Vamsi’s film. The duo had earlier teamed up for Danger which released back in 2005. This untitled comedy film will go on floors later this year. Currently, Krishna Vamsi is busy wrapping up the shooting of Nani, Catherine Tresa starrer Paisa and Allari Naresh is busy with Anil Sunkara’s Action (3D) and Kevvu Keka.