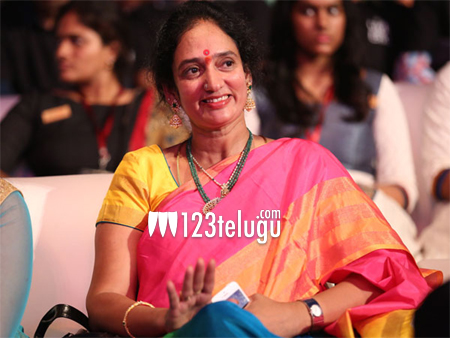 For the last few years, hero Prabhas’ marriage has been one of the hottest topics among his fans and media circles. Prabhas’ uncle and veteran hero Krishnam Raju had said in the past that Prabhas would tie the knot and settle down post Baahubali. However, Prabhas got himself busy with Saaho and Prabhas20 immediately after Baahubali.

Now, Prabhas’ aunt and Krishnam Raju’s wife Shyamala Devi said in a recent interaction with a media house that Prabhas had told them that he will definitely marry soon after completing both Saaho and Prabhas20. So, we can expect some good news from the Rebel Star family later this year or early next year.