Kriti Karbanda gearing up for her Bollywood debut
Published on Jul 5, 2016 8:02 pm IST 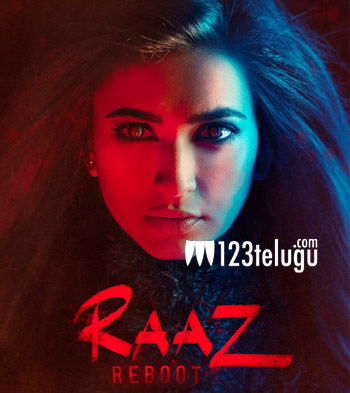 Kriti Karbanda, who has last seen in Ram Charan’s Bruce Lee, set foot in Bollywood with the debut film Raaz reloaded. The film which has been in the making from quite some time now is finally gearing up for a September release.

Naturally, the young actress is quite excited about her release and has pinned a lot of hopes on this project. Being a Vikram Bhatt film, the buzz for this project is huge.

Kriti has also some other interesting offers in mind and hopes to make it big in Bollywood.