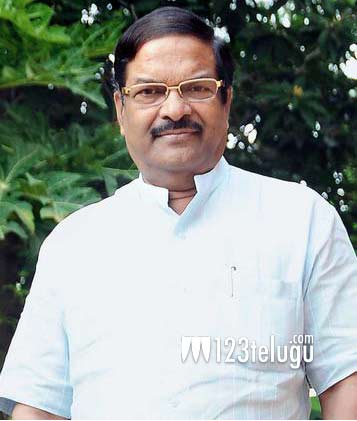 Prominent producer K S Rama Rao has revealed that he has been thinking of directing a film for a long time now. “It’s been 40 years since I started producing film and we have produced 40 films with a success rate of nearly 60%. I wanted to direct a film; however, people tell me that I have short temper. Having said that, I think it’s not as bad as few others in the industry.”

He told the media that it’s becoming extremely difficult to produce films these days in the industry. “I believe it’ll get even tougher in future, but I am not going to stop producing films. Initially, the success or failure of a film has a deep impact on us; however, I am past that stage. I will keep working till the end of my life and I am sure my son, Vallabha will continue my legacy,” K S Rama Rao said.

He’s planning to introduce his son as a hero in an upcoming film and pre-producing is going on. “We are planning to release Nara Rohit, Regina starrer Shankara in June and Ulavacharu Biriyani in mid-May. Apart from these two films, there are few other projects in pipeline. I can honestly say that only clean family entertainers will be made under our Creative Commercials banner,” he told the media.