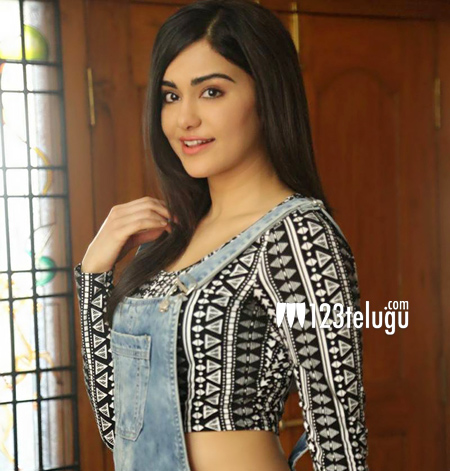 Currently cherishing her first major success, Kshanam, vivacious beauty Adah Sharma is all set to sizzle in a special song in Tamil star Simbu’s upcoming romantic drama, Idhu Namma Aalu. Apart from the song, Adah will also be seen in an important role as Simbu’s ex-lover in the film.

Apparently, the makers of Simbu’s film were highly impressed with Adah Sharma’s performance in the Shake it like Shammi song from her Bollywood film, Hasee Toh Phasee. Adah will be seen grooving along with Simbu for a song interestingly titled Maaman Waiting.

Idhu Namma Aalu is a special film as it marks the reunion of ex-lovebirds Simbu and Nayanthara nearly a decade after their breakup. The film also stars Andrea Jeremiah and it is being directed by national award winning director Pandiraj.