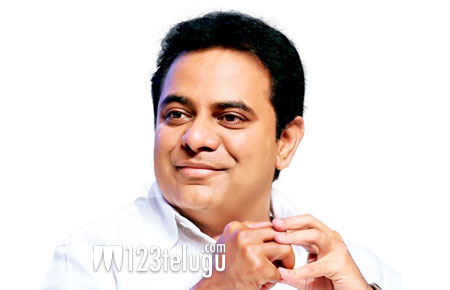 It looks like the Haritha Haram challenge is turning out to be quite popular among film and political celebrities from across the country. Today, Telangana Minister KTR accepted rajamouli’s challenge and tweeted a few pictures of him planting Rosewood, Oak and Golden Champa saplings.

And then, KTR nominated Superstar Mahesh Babu and former star Indian cricketera Sachin Tendulkar and VVS Laxman, media baron Rajdeep Sardesai and the US Consul Hyderabad and asked them to plant a sapling each. While Rajdeep and the US Consul General have accepted KTR’s challenge, Mahesh and the two iconic cricketers are yet to respond.