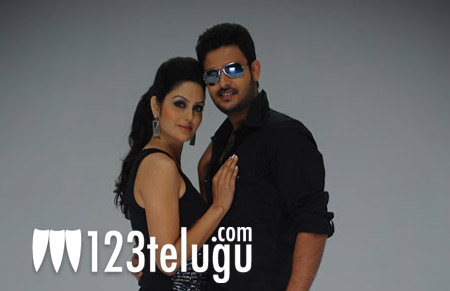 A new thriller titled Kullu Manali starring Vimala Raman, Shashank, Krishnudu, Sameeksha is gearing up for its release in February. Satish has directed the film and Chandrasekhar is producing the film on Jahnavi Productions banner. The film’s shooting is already complete and currently it’s in post production stage. Sri Vasanth has composed the music. The producer has announced that the film’s audio will hit the market on February 4 and the film is going to release on February 17. Several other actors including Gauri Sharma, Sonali Joshi, Harshavardhan have played important roles in this film.