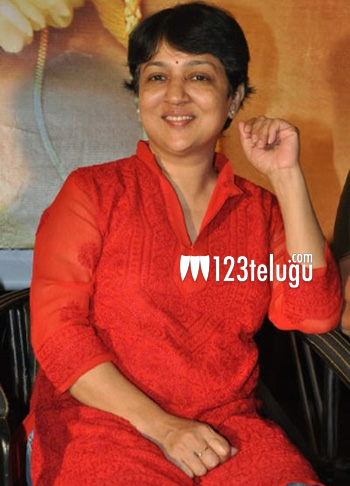 B Jaya is one of the most decent directors in Tollywood. She is back with her new film Vyshakam. Currently, in its post-production phase, Jaya says that the film has turned out quite well and will surely be a film to watch out for in 2017.

Jaya also said that the freshness in the subject will impress everyone big time. The makers are planning the audio in a grand way very soon. Produced by B A Raju, this film has mostly newcomers in lead roles.

Based on a youthful love story, the release date of the film will be announced soon. More details of this project will be out soon.