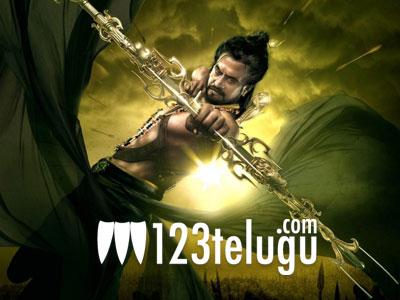 The famous banner Lakshmi Ganapathy Films, which gained prominence for releasing Hollywood flicks in Telugu, has bagged the Andhra distribution rights of Superstar Rajinikanth’s mega sci-fi extravaganza ‘Kocchadaiyan’. The movie is being directed by Aishwarya Rajinikanth and Bollywood starlet Deepika Padukone is the heroine in this movie. Noted director K.S.Ravikumar will be handling the screenplay and he will also supervise the direction of the movie.

‘Mozart of Madras’ A.R.Rahman is scoring the music for this movie and the film is being made with very high technical values. The budget of the movie is going to be about Rs. 150 Crores and there are huge expectations on the project.