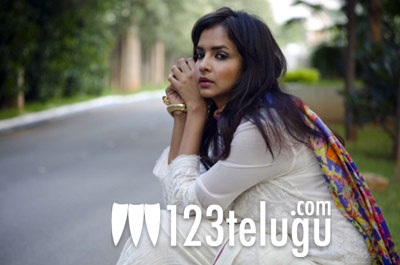 Lakshmi Manchu usually comes across as a soft spoken and cheerful lady. She is known to get along well with most people in the industry. But she is very angry now. And the reason for her anger happens to be a Tamil Film. Apparently, a Tamil film with the name ‘Puduvai Managaram’ has used Tapsee’s pictures from ‘Gundello Godaari’ without authorization in their posters. Lakshmi says that she will take stringent legal action against the offenders.

“My legal team will be taking severe legal action against the producers of that Tamil movie. We worked so hard to get Tapsee’s look right in the movie and they just blatantly copied it for use in their posters. It is not fair”, she said.