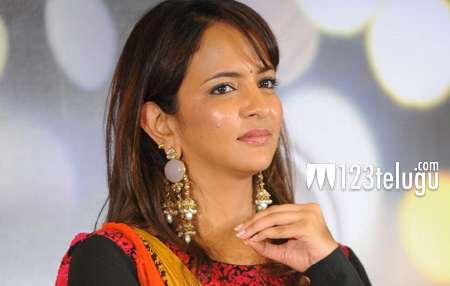 Lakshmi Manchu is a multifaceted personality. Apart from acting, Lakshmi also produced several movies and talk shows in Telugu. Now, if the ongoing buzz is anything to go by, Lakshmi is going to act in a web series.

While the details about the web series are still under wraps, the reports say that Lakshmi is quite impressed with the script. We will have to wait until the actress-filmmaker makes an official announcement herself. In the past, Lakshmi had acted in popular American TV serials like Desperate Housewives, Boston Legal and Las Vegas etc.