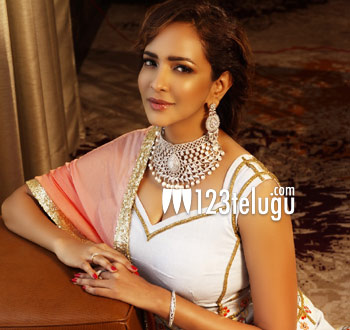 Manchu fans are well aware of Lakshmi Manchu’s tryst with Hollywood before she moved back to India. The multifaceted artiste acted in numerous plays, popular TV series and a couple of feature films in Hollywood. Lakshmi Manchu’s latest Hollywood feature, Basmati Blues, is gearing up for its release soon.

Also starring Oscar winning actress Brie Larson, Basmati Blues has Lakshmi Manchu playing the crucial role of Sita. The film is directed by debutant Dan Baron. Recently, Lakshmi flew down to America and dubbed for her part. We will have to see if Lakshmi will grab more plum projects in Hollywood after the film’s release.