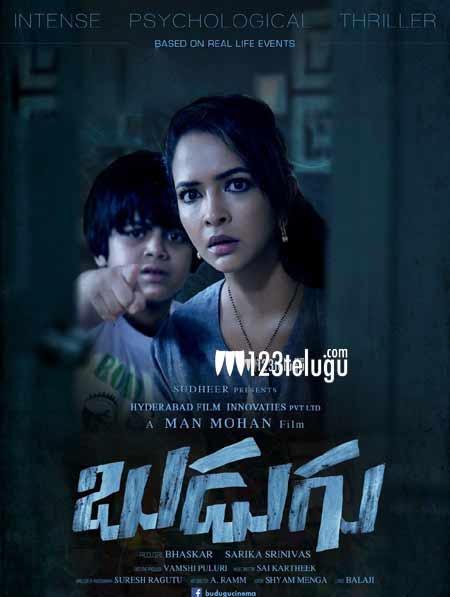 Actress and producer Lakshmi Manchu is back and how! This dynamic lady took a decent break post the birth of her daughter and seemed to be in no rush to accept all the films that came her way.

Coming out of her hibernation finally, Lakshmi Manchu surprised everyone with a riveting trailer of her upcoming film ‘Budugu’, which she released as an Xmas gift.

After starting off as a simple family drama showcasing an emotional relationship between a mother and a boy, the trailer ends up scaring everyone with unexpected horror elements. Looks like the film has everything needed to become yet another sleeper hit.

Hyderabadi model Sreedhar Rao and Master Prem play important roles in this horror drama which has been produced by Srinivas and Bhaskar jointly.