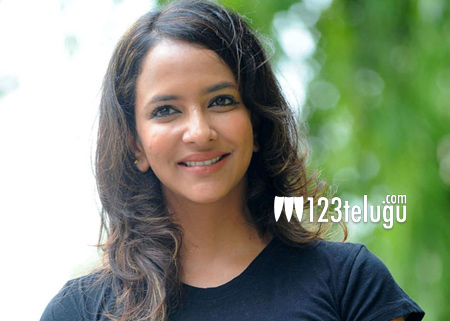 After a brief gap, Lakshmi Manchu is back with an interesting film titled Lakshmi Bomb. Latest update reveals that shooting of this film is going on in full swing and some key court scenes are being shot in Hyderabad.

Directed by Karthikeya, this film has Lakshmi Manchu playing the role of a judge. Vella Mounika Chandrasekha bankrolls this flick which has music by Sunil Kashyap.