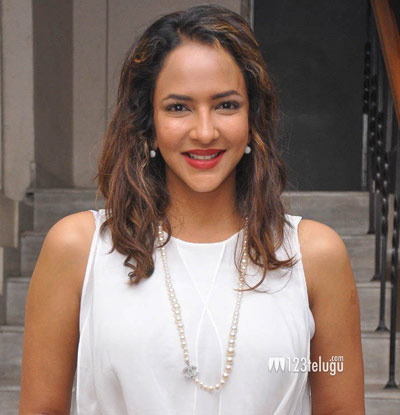 It is quite evident that Lakshmi Manchu has earned a reputation as a talented and a daring producer. Recently, she launched a crime comedy thriller in the direction of Vamsi Krishna where she will be paired opposite the handsome Adavi Sesh.

According to the latest update, this film has been titled Dongaata. Regular shooting of this film will kick start in summer 2015 and Lakshmi herself produces this film on her own banner Manchu Entertainment. Keep watching this space for more updates on this project.