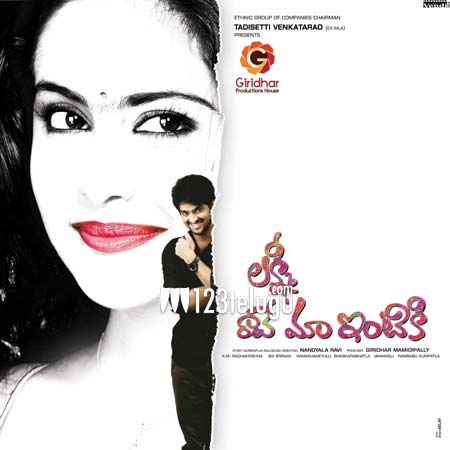 Lakshmi Raave Maa Intiki sounds like a title taken from E.V.V.Satyanarayana’s films which had quirky titles. The teaser of the movie which was launched recently has been received with huge response. According to the latest update, audio of the film will be launched on the 16th of this month.

The movie has Naga Shaurya as the hero and Avika Gor of Uyyala Jumpala plays the female lead. Nandyala Ravi who worked as a dialogue writer for many films in the past is handling the direction.