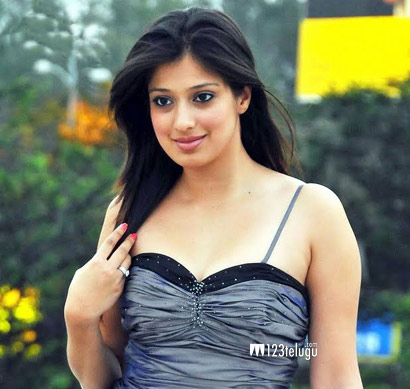 Lakshmi Rai, who was last seen in Balupu, has reportedly decided not to do item numbers anymore. Of late, she has been getting good offers in Tamil and Malayalam. Besides, in a recent interview, she stated that she’s acting in films because she’s passionate about it.

When she was asked why did she dance for a special song in Balupu, she said, “Initially, I was quite reluctant to take up the offer; however, I couldn’t say no after Gopichand Malineni came up with a special role for me in the film. On top of that, I even had a song titled ‘Lucky Rai’. I don’t mind dancing for special songs if the role demands it, but I won’t do item numbers.”

Buzz is that she has been approached to reprise Vidya Balan’s role in the Tamil remake of Ishqiya. Arya and Mohanlal are expected to play the lead roles in the film. Apart from this film, Lakshmi Rai has couple of more films in Tamil and she had signed Kodi Ramakrishna’s upcoming multilingual film titled Rani Raniamma, which is under production.