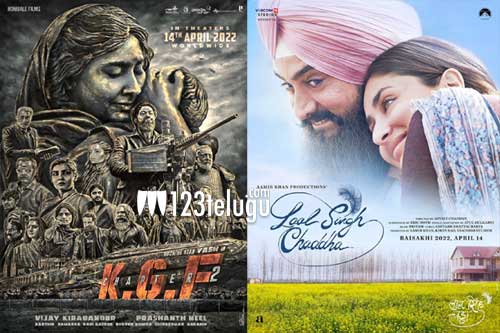 It is a known fact that Chay Akkineni is making his Hindi debut with the Aamir Khan film Lal Singh Chadha which is done with its shoot.

The film was supposed to release this Christmas but the makers postponed it to the summer of 2022. The official date has now been announced and the film will be out on April 14th, 2022.

Kareen Kapoor plays the main female lead in this film which is the remake of the English film, Forest Gump. Aamir Khan himself produces it.

Incidentally, the same day, KGF 2 is also releasing making the competition quite tougher for Yash and his team.