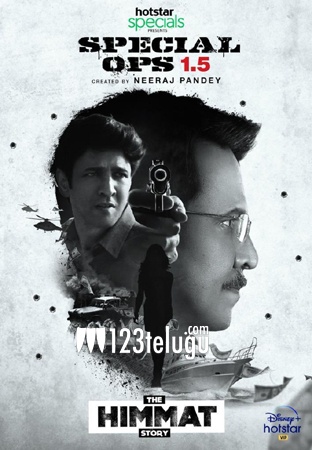 Yesterday, we had reported that director Neeraj Pandey, who created Disney Plus Hotstar’s original web series, Special Ops is all set to make an announcement regarding the second season of the series soon. Starring Kay Kay Menon in the lead role, the eight-episode series was co-directed by Shivam Nair.

The latest edition is going to showcase the making of the Himmat Singh role played by Kay Kay Menon and the premiere date will be out shortly.