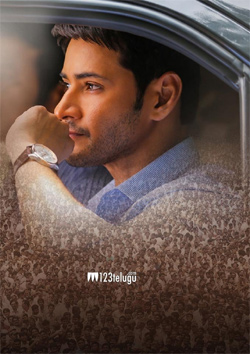 Superstar Mahesh Babu’s highly-anticipated political drama, Bharath Ane Nenu, is gearing up for an April 20th release. The film is in its last leg of shooting.

Now, the latest update is that the film’s shooting is going on at a specially erected set in Ramanaidu Studios where an intense action episode is being shot till March 9th.

With this, Bharath Ane Nenu’s entire talkie portions will be wrapped up. Later, a song will be shot on Mahesh and the film’s leading lady Kiara Advani in London.

Expectations are quite high on Bharath Ane Nenu as Mahesh and Koratala Siva are teaming up after giving a huge blockbuster Srimanthudu.