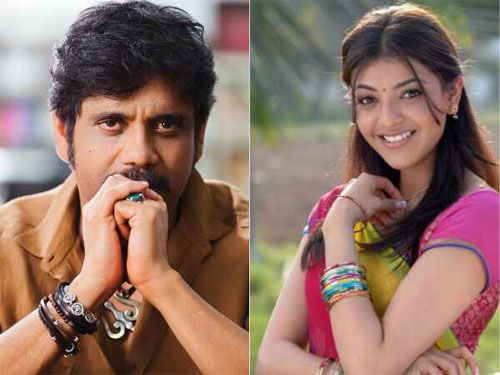 The next schedule for Nagarjuna and Kajal Aggarwal’s as-yet-untitled action thriller will kick-start in the first week of July. While Nag plays a retired RAW agent, Kajal too plays a RAW agent in this Praveen Sattaru directorial.

According to the latest updates, director Praveen Sattaru himself has designed a few action sequences in the movie. The makers have roped in Robin and Nabha masters to execute the stunts conceived by Praveen Sattaru. Apparently, Praveen had designed the action sequences during the scripting stage itself. He did the same for his acclaimed thriller, Garuda Vega.