Latest update on Pawan Kalyan-Harish Shankar film
Published on May 19, 2020 2:46 am IST 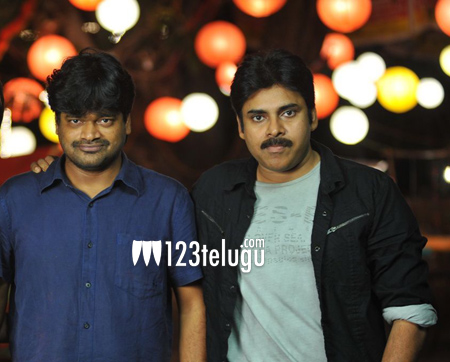 After wrapping up his ongoing projects, Vakeel Saab and Krish’s film, Powerstar Pawan Kalyan will be joining forces with his Gabbar Singh director Harish Shankar for his 28th project. Since the duo is reteaming after 8 years, expectations among fans are sky-high on this project.

In a latest interaction with a fan on Twitter, Harish revealed a key update on PSPK28. The director revealed that he is currently working on the film’s script and that even the music compositions are under progress at the moment. It’s well known that hotshot composer Devi Sri Prasad is scoring the music for this highly-anticipated film. More details will follow in the coming days.