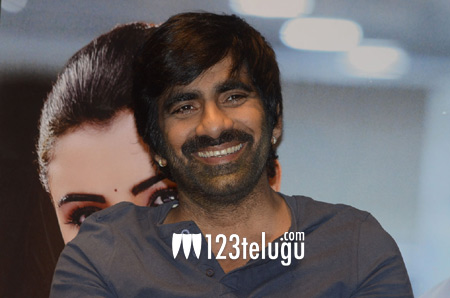 Hero Ravi Teja joined hands with director Sarath Mandava for an out-and-out commercial entertainer. This as-yet-untitled film is being produced by Sudhakar Cherukuri and it has young beauties Divyansha Kaushik and Dhanush’s Karnan fame Rajisha Vijayan as the leading ladies.

According to the latest updates, Tamil Tamil music composer Sam CS has begun music sittings for the movie. He and Sarath will finalize the tunes before the lockdown is lifted and the shooting will kick-start soon after. The film will feature 4 songs. Ramajogayya Sastry, Penchal Das and Kalyan Chakravarthy are penning the songs.