Lavanya Tripathi crosses a milestone on Instagram
Published on Nov 28, 2020 10:13 am IST 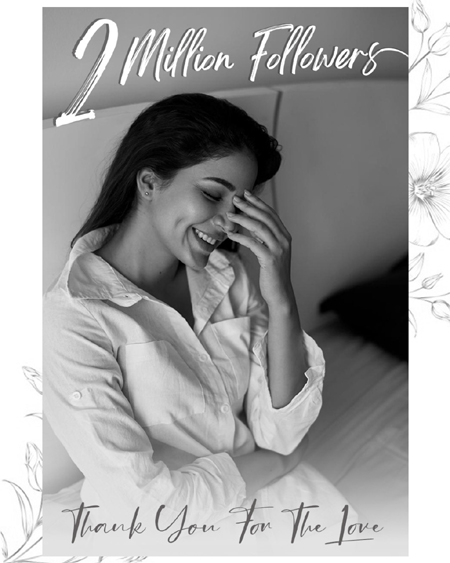 Lavanya Tripathi made her Tollywood debut with Andhala Rakshasi in 2012. She went on to become a prominent face in Telugu films and also made her presence felt in Kollywood. She is currently working on two movies, Chaavu Kaburu Challaga with Karthikeya and A1 Express with Sundeep Kishan.