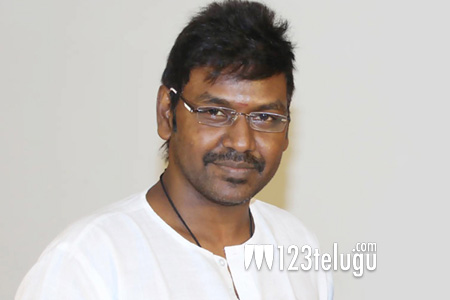 Meanwhile, Lawrence was given new title called Makkal Superstar by his fans and means a public star. Lawrence is having good popularity in Tamil Nadu and has been involved in several social activities for the poor.