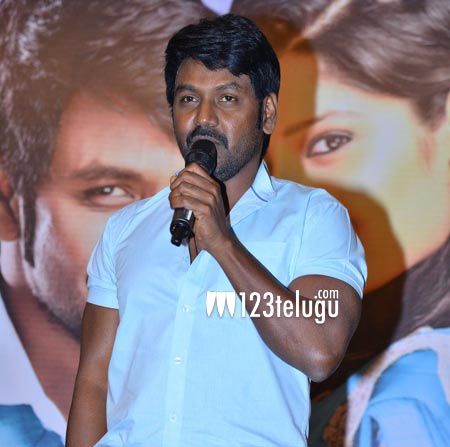 After the success of Ganga, Lawrence is yet to release any of his films. When asked about the same thing, Lawrence says that he was not impressed with the scripts he was being offered after Ganga.

Adding further, he said that after watching the Kannada version of this film he is doing currently, he right away agreed to do the film. Directed by P Vasu, this film has been titled Shivalinga and has Ritika as the female lead.

The shooting of this film is nearing completion and the makers are planning to release it in January. Thaman scores music.