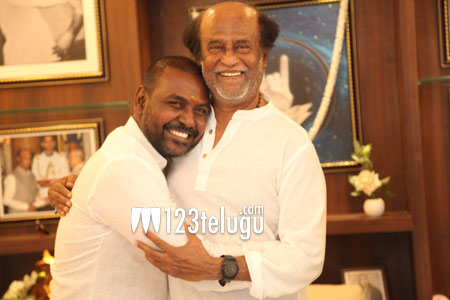 Meanwhile, Tamil Super Star Rajinikanth watched this film and appreciated Lawrence’s work. Confirming this news, Lawrence tweeted, “I would like to give my heartfelt thanks and gratitude to my mentor who introduced me to the cinema…Rajinikanth anna” and posted a pic with Rajini.

Directed by Sai Ramani, MSKS has Nikki Galrani as the female lead and it is an official remake of the super hit Telugu film, Pataas.