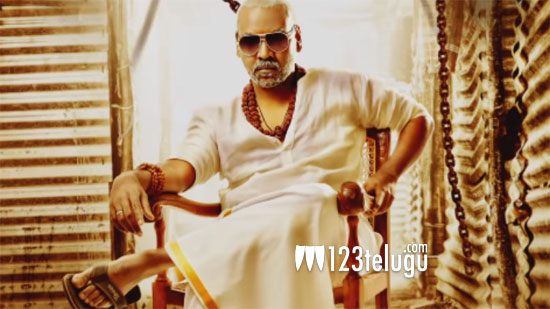 After the two successful installments in the Kanchana franchise, choreographer turned filmmaker Lawrence has just finalized the release date for the franchise’s third part, Kanchana 3. The film is scheduled for release on May 1. Kanchana 3 is considered as the fourth part in the successful Muni franchise.

Apart from playing the main lead in the film, Lawrence has also directed and co-produced Kanchana 3 in association with Sun Pictures. Tamil actress Vedhika and Bigg Boss fame Oviya Helen are cast as the leading ladies in the movie. The film is going to have a simultaneous release in Telugu. Tagore Madhu will be releasing the Telugu version.