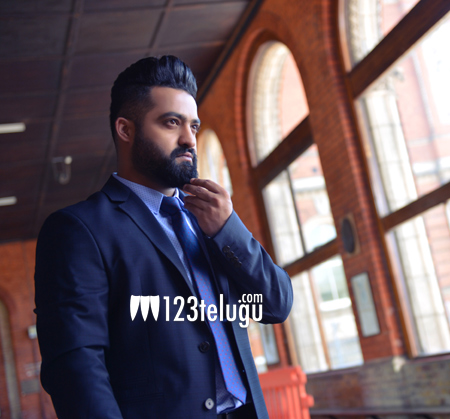 Young Tiger NTR is currently shooting for his upcoming film, Janatha Garage, in Koratala Siva’s direction. The film’s shooting has been going on in Mumbai, with Nitya Menen joining the team already and Samantha set to make her entry later this week.

This morning, a fake Twitter profile under the name Mythri Movie Makers, the banner that is bankrolling Janatha Garage, tweeted that NTR was injured in an accident that took place in Mumbai. This deeply worried NTR’s fans, who didn’t even think for a moment that no official Twitter handle will tweet such news.

A huge confusion prevailed for a while and quickly reacting to the rumors, the official Twitter handle of Mythri Movie Makers tweeted, “NOTE: All the Official News about #NTR26 will be announced from this id only! Please don’t follow fake accounts and believe in rumours,” and put a full stop to the rumors.

NOTE: All the Official News about #NTR26 will be announced from this id only! Please don't follow fake accounts and believe in rumours.