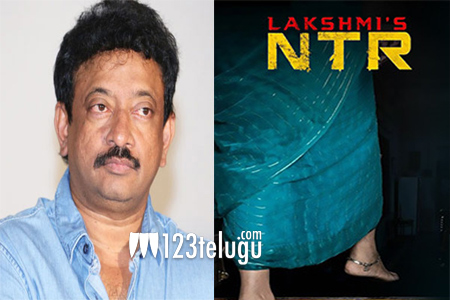 RGV is a clever man and does whatever he can to promote his film. Lakshmi’s NTR released yesterday and received a mix response. But the collections are very good in Telangana and all over the world.

But the people of AP did not get to see the film. So, it is not yet known who did but most of the film has been out as small leaked videos and have gone viral.

People are sharing these videos back to back and this has created an even bigger interest in the film. This is a blessing in disguise for RGV as what he wanted has been achieved so far.