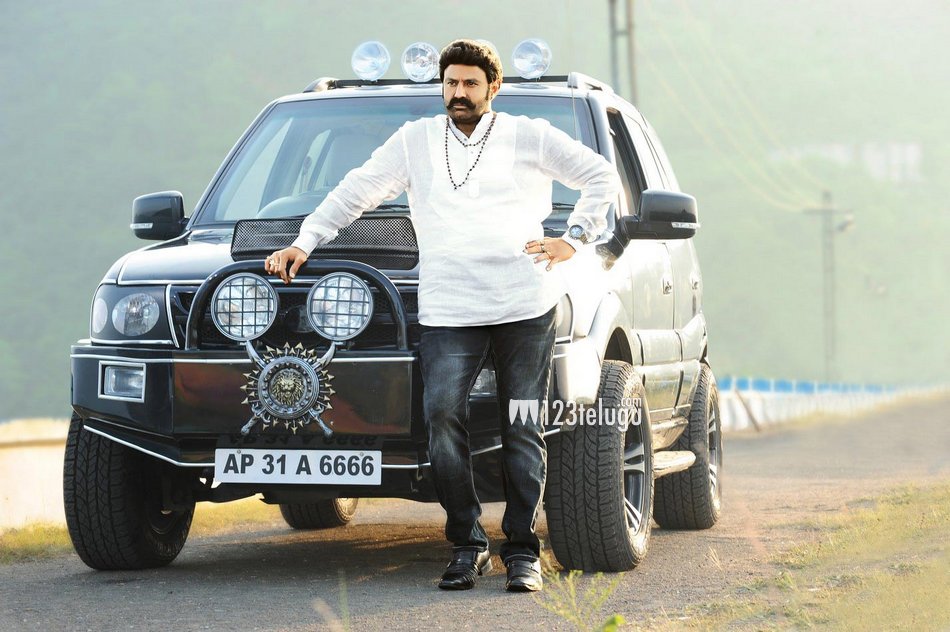 Nandamuri Balakrishna’s mass entertainer ‘Legend’ is gearing up for a release next month. As per the latest reports being heard, the audio album of this movie is expected to be released on March 9th. The event might be held outside Hyderabad. Devi Sri Prasad has composed the music for this movie and this is his first album for Balakrishna.

The team is going to shoot in the Middle East until the end of the month. Boyapati Sreenu is the director of this entertainer. Sonal Chauhan and Radhika Apte will be seen as the heroines in this movie. Jagapathi Babu is essaying the role of a villain in this film.