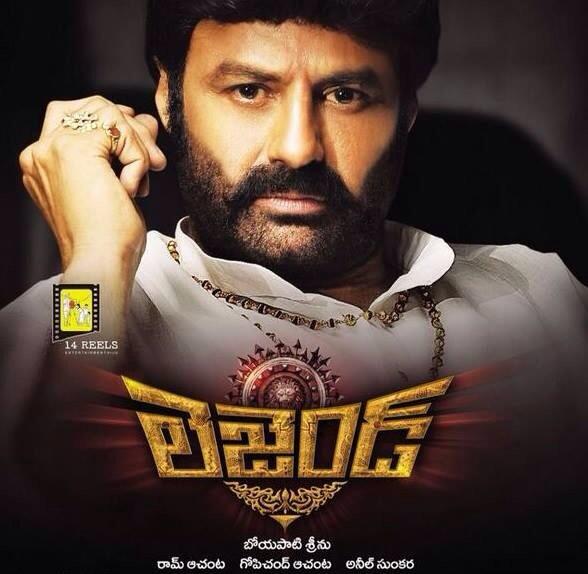 The shooting of Nandamuri Balakrisna’s ‘Legend’ is coming to an end. The talkie part has been wrapped up today and only one song remains to be shot. This song will be shot in the next couple of days and some patchwork scenes might be canned as well.

Post-production work has started and Balakrishna has already commenced dubbing for the movie. Devi Sri Prasad is the music director and the audio launch is being planned for March 7th in a big way. Sonal Chauhan and Radhika Apte will be seen as the heroines.

Boyapati Sreenu is the director of this mass entertainer and 14 Reels Entertainment banner is producing the film. Sai Korrapati is acting as the presenter. The movie is being readied for a release on March 28th.