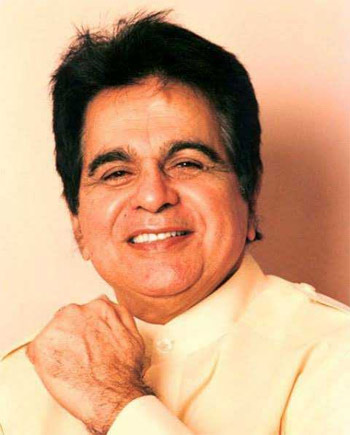 Indian Cinema has lost one of its iconic film stars. Legendary yesteryear Bollywood star Dilip Kumar passed away at Hinduja Hospital in Mumbai on Wednesday morning. He had been admitted to the ICU on June 30 due to age-related health issues and difficulty in breathing. Dilip Kumar was 98 and he is survived by his wife Saira Banu.

For the last few years, Dilip Kumar had been in and out of hospitals with illnesses ranging from a kidney ailment to pneumonia. Even on June 6, he was admitted to hospital after experiencing breathlessness and was discharged on June 10. He was diagnosed with bilateral pleural effusion and underwent a successful pleural aspiration procedure.

Born in Peshawar (present day Pakistan) in British India as Mohammad Yusuf Khan, Dilip Kumar debuted in films with Jwar Bhata in 1944. In a glorious career that spans over 5 decades, Dilip acted in 65 iconic movies. Naya Daur, Mughal-e-Azam, Devdas, Ram Aur Shyam, Andaz, Madhumati and Ganga Jamuna are some of his notable works. He also earned the title ‘Tragedy King’ for his portrayal of sad and emotional heroes on-screen. 1998’s Qila was his last film.

The Indian government honoured the legend with the country’s third and second highest civilian awards Padma Bhushan (1991) and Padma Vibhushan (2015). A winner of 8 Filmfare Awards, Dilip Kumar was also a recipient of the country’s highest award for the field of cinema, Dadasaheb Phalke Award in 1994.