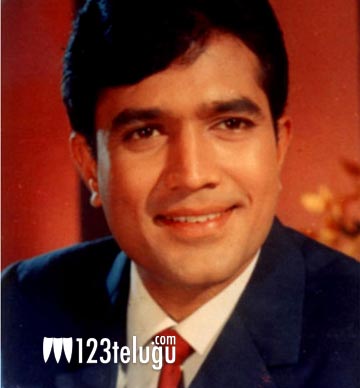 It’s a sad day in the history of Bollywood. Legendary actor and the first Superstar of Indian Cinema, Rajesh Khanna ,passed away in Mumbai a little while ago. The 69 year old actor has not been in the best of health in recent times. Bollywood sources say that he will be cremated later today .

Fondly known as Kaka, Rajesh Khanna achieved huge success in the 60’s and 70’s with films like Anand and Aaradhana. His ex-wife Dimple Kapadia and daughter Rinkie Khanna were by his side at the time of his death.

123telugu.com is saddened by the death of this legend and we express our condolences to the family.