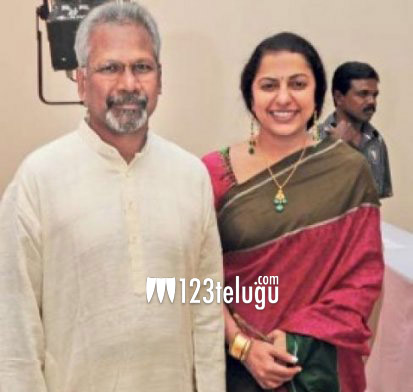 Reiterating the importance of donating bodies and organs post death, legendary director Mani Ratnam and his actress wife Suhasini have pledged to donate their bodies after their death.

Participating in an event organized by an NGO named Saga Foundation, Mani and Suhasini urged everyone to realize the importance of giving life to others even in death. The donated bodies will be used for research purposes by medical students.

In the past, stalwart actor Kamal Haasan, star hero Suriya, actress Sneha and her husband Prasanna too pledged to donate their bodies after death.