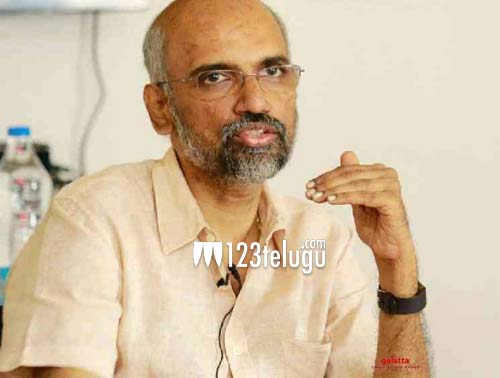 Legendary Film Editor Sreekar Prasad has achieved a rare feat. The 8-time national award-winning Editor has found his name in the prestigious Limca Book of Records for being the first Editor to edit movies in as many as 17 Indian languages.

In a career spanning nearly 37 years, Sreekar Prasad has edited nearly 500 movies. He has also edited films in Sinhalese, Karbi, Mishing, Bodo and Pangchenpa languages, apart from all the major Indian languages. Sreekar Prasad is best known for his work in most of Mani Ratnam movies and several Bollywood and South Indian movies. 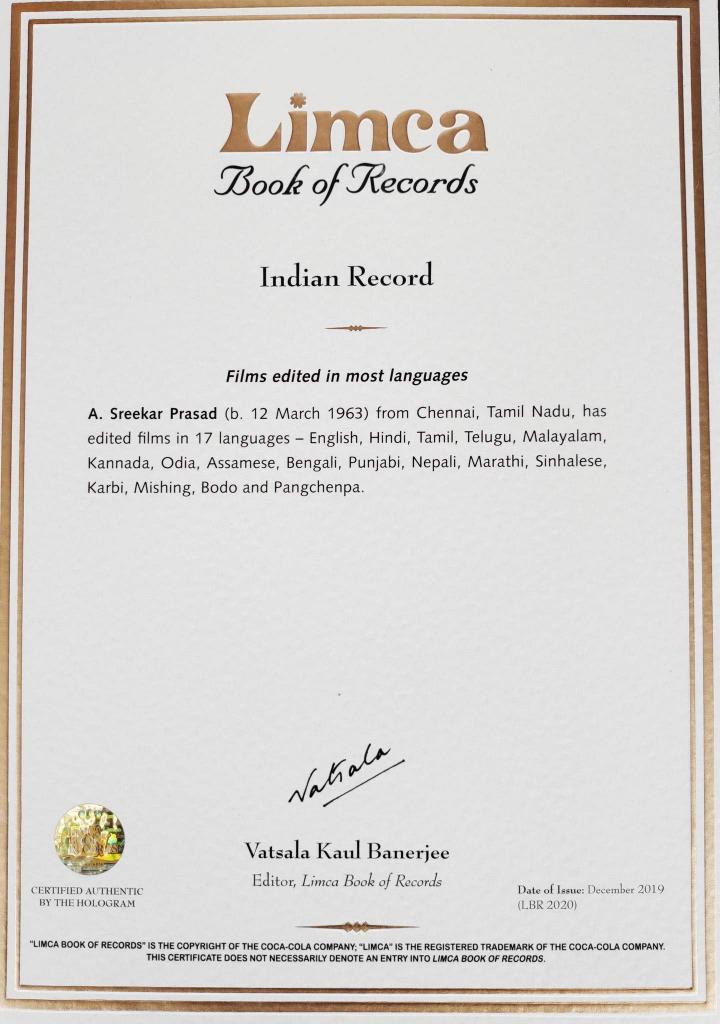