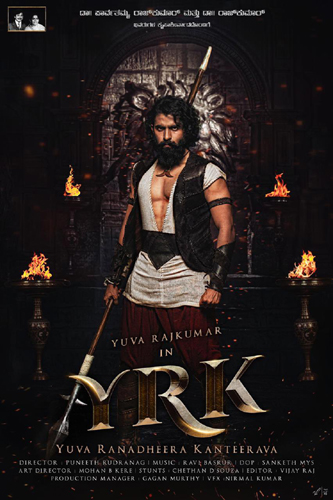 Legendary Sandalwood superstar Kannada Kanteerava Rajkumar’s sons Shivarajkumar and Puneet Rajkumar are two of the leading stars in the Kannada film industry. Now, Rajkumar’s grandson Yuva Rajkumar is all set to make his debut as a hero.