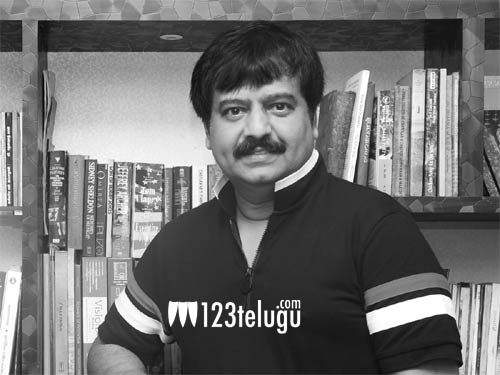 A major tragedy has struck the Tamil film industry. Star comedian Vivek (59) breathed his last at 4:35 AM on Saturday. Vivek had suffered a major cardiac arrest yesterday morning and was admitted to SIMS Hospital in Chennai where he underwent an angioplasty. His health deteriorated after the surgery and he passed away in the wee hours of Saturday.

Incidentally, Vivek had taken his COVID vaccine jab on Thursday and even tweeted about it, urging everyone to take the vaccine and save lives. However, the hospital authorities and Tamil Nadu State Health Secretary J Radhakrishnan ruled out the vaccine jab as the cause of the cardiac arrest.
Doctors informed the media that Vivek had a 100% blockage in the LAD (Left Anterior Descending artery) vessel which led to a massive cardiac arrest.

Born as Vivekanandan in Tamil Nadu’s Kovilpatti, Vivek was introduced to Tamil films in 1987 by legendary yesteryear Tamil filmmaker K Balachander with the movie Manathil Urudhi Vendum. Vivek had acted in over 220 films and worked with almost all the leading Kollywood stars, including Rajinikanth, Kamal Haasan, Vijay, Ajith, Suriya, Vikram and several others.

Vivek was a star comedian who commanded equal popularity along with the star heroes. He is also popular among Telugu audiences as most of his Tamil films were dubbed in Telugu. Apart from movies, Vivek won the hearts of millions by spreading important social messages through his honour. He was conferred with India’s fourth highest civilian award Padma Shri in 2009 and was also a recipient of several Filmfare and Tamil Nadu State Film Awards.