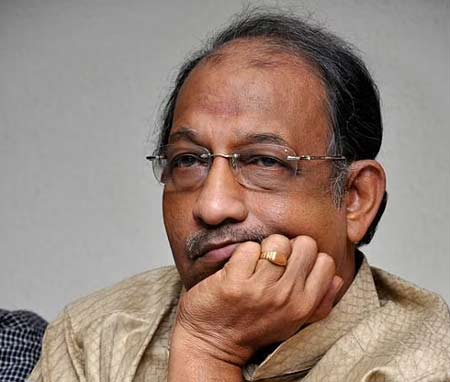 In what could be said as bad news, legendary Malayalam actor, Nedumudi Venu has passed away earlier in his hometown in Kerala.

Known for his roles in multiple films, Venu was last seen in the Netflix series Navarasa where he played a key role as an elder brahmin teacher.

For the Telugu audience, he is known for his work in Kamal Haasan’s Bharateyudu where he played a cop. 123telugu conveys deep condolences to his family in this time of grief.