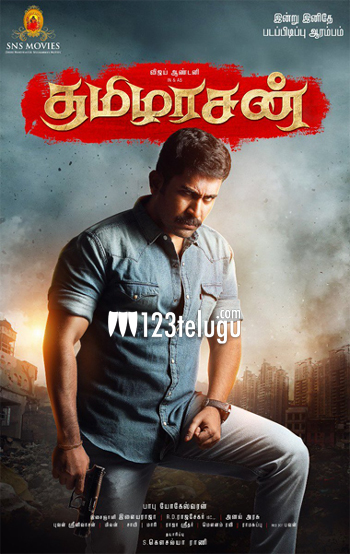 Vijay Anthony has made a decent name in the Telugu market by promoting himself quite well. Now, he is ready with his new film which is on floors currently.

The news now is that the film will have music by none other than Ilayaraja. This is something unique as Vijay himself is a musician and has composed music for all his films to date.

This is the first time that an outside composer and that too Ilayaraja is making music for his film. The movie is titled Tamilarasan and will also be dubbed in Telugu.