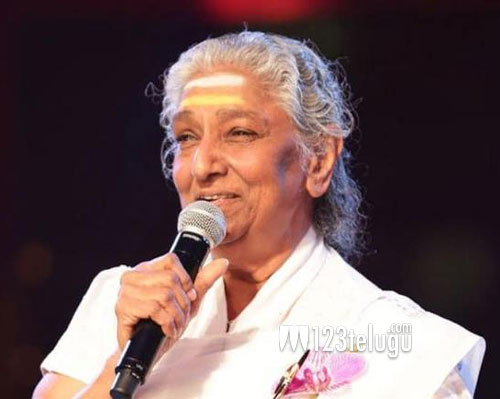 Since this evening, rumors of legendary playback singer S Janaki’s demise have been going viral on social media. The rumors left many music lovers and S Janaki’s fans heartbroken. However, the veteran legend’s family issued a press statement to put an end to the rumors.

The family members said that S Janaki is doing well and is recovering from a minor surgery she underwent recently. They further requested everyone to not spread unnecessary rumors on S Janaki’s health. The multiple national award-winning singer had crooned an astonishing 45,000 plus songs, before announcing her retirement a few years ago.