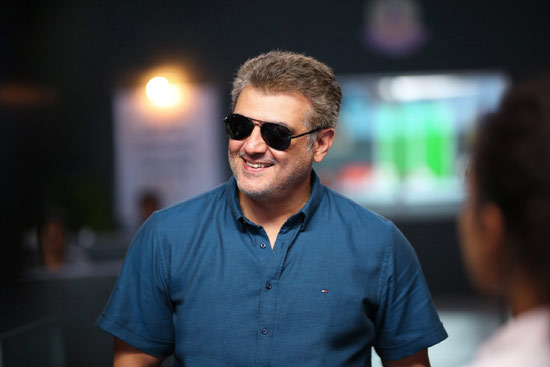 Kollywood star hero, Ajith Kumar’s upcoming movie, Valimai is gearing up for a grand release in theaters on February 24, 2022. Directed by H. Vinoth, the movie has Tollywood actor, Kartikeya Gummakonda, as an antagonist.

The movie has finished the censor formalities and was awarded a U/A certificate from the CBFC. It is also confirmed that the official runtime of Valimai is 2 hours and 56 minutes. This is the longest runtime for any biggie in recent times. 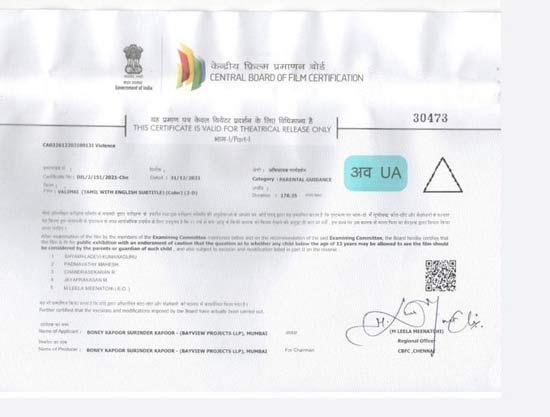