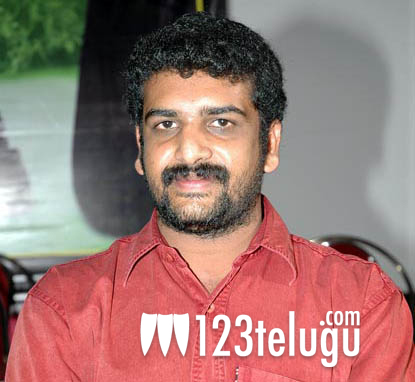 Director Chandu, who made films like ‘Notebook’ and ’10th Class’ is all set to begin work on a new film which has been titled ‘Letter’. The movie will be a triangle love story between a prostitute, a writer and a singer. The makers say that a leading actress will be seen in the role of a prostitute in this movie.

Sivaram is scoring the music for this movie and Sailakumar is the producer. New artistes will be playing the other important roles in this movie and more details regarding the same will be out soon.