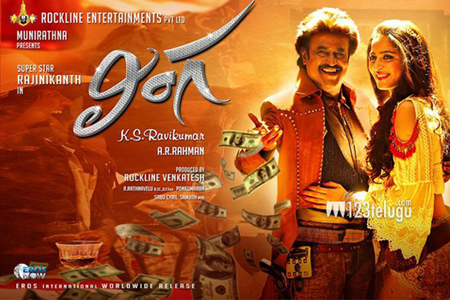 Super star Rajnikant’s latest flick Lingaa, has got its release date finalized. According to producer Rockline Venkatesh, the film will release on the 12th of December and the run time has been locked to 172 minutes which is close to 3 hours. This family entertainer underwent the censors and has also received an clean ‘U’ certificate.